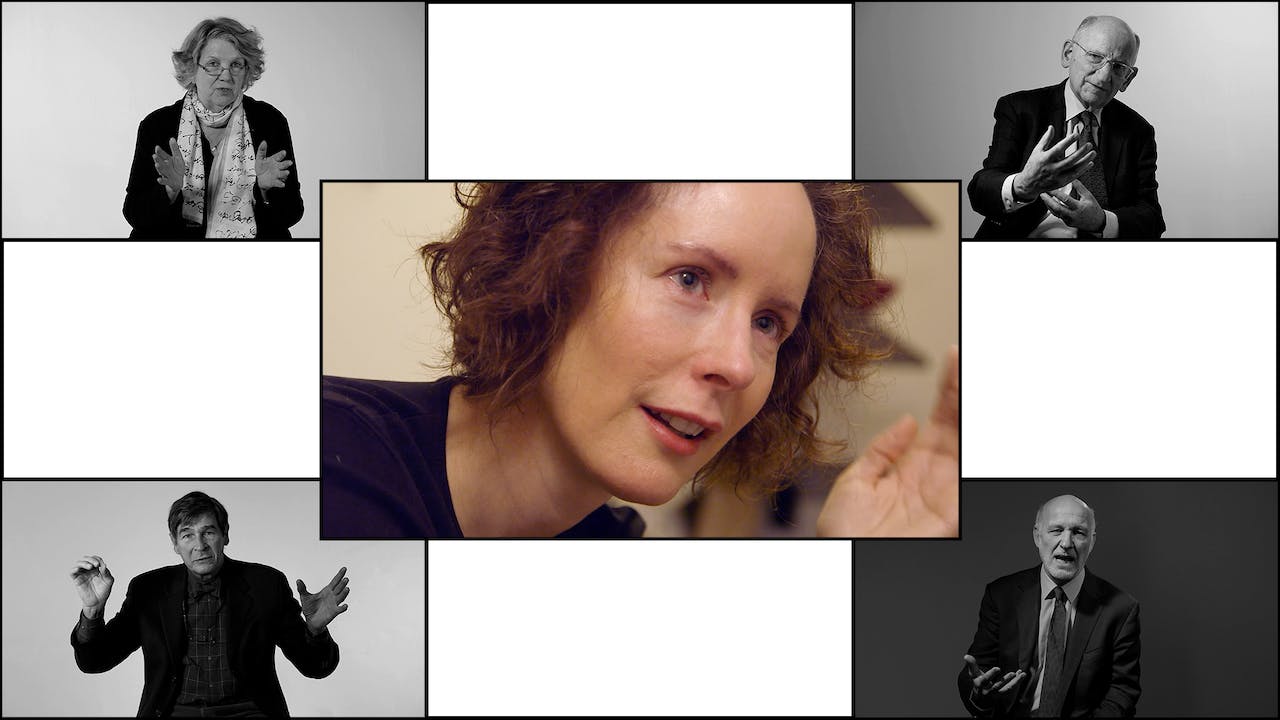 BORDERLINE the Film | Plus Edition

The PLUS EDITION includes the first part from each of the four interviews conducted for the film with these legendary experts on BPD: Marsha Linehan, John Gunderson, Otto Kernberg and Peter Fonagy. (*An extra 2 hours 35 minutes of content!*)